As always its been a long time since I posted anything, thus time to update you all on whats been going on here at Heaps Good. This was a difficult year to say the least, as many of you will know there wasn’t much of a summer this year across a lot of Europe. The thing that did it in the end was the rubbish weather in August. We struggled with disease problems in the Sivi Pinot and Modri Pinot in particular, thus losing a lot of quantity. Chardonnay also took a hit, down 30% with only Modra Frankinja really coming in at a normal crop level. Sugars were low, acids high. It really wasn’t good, but only time will tell how these wines end up. 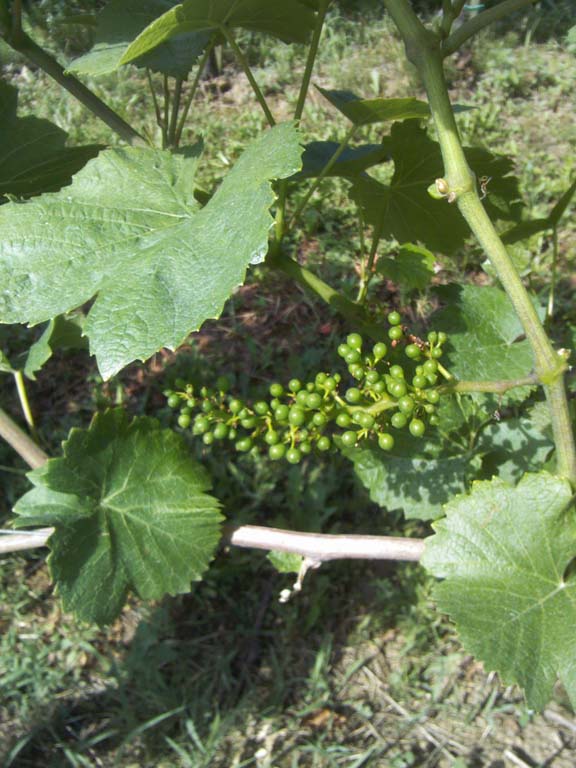 Modri Pinot was looking so promising early in the year, with good flowering and solid fruit set.

The majority of the Modri Pinot this year has gone to rose production, we made only one barrel of red, which I picked personally from one small section of the vineyard where the soils are a little weaker and the vines tend to be a little more advanced. The rose was macerated for two days before being pressed to barrel for fermentation, not typical rose winemaking, but we don’t want to make a typical rose. 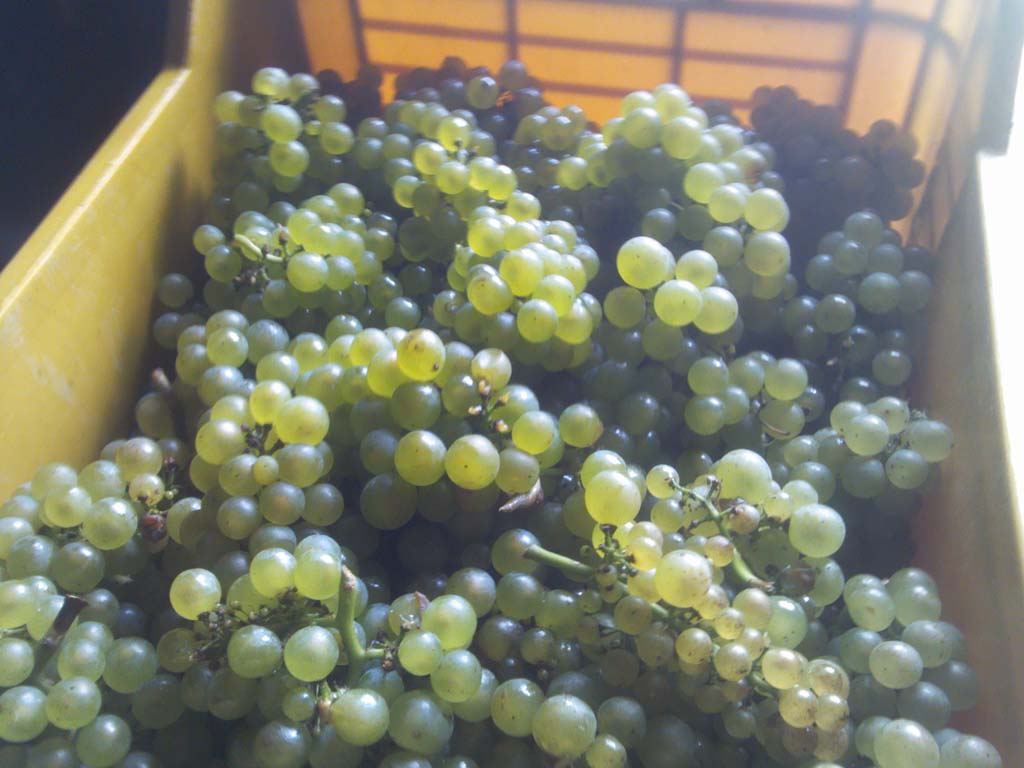 Chardonnay came in super clean, simply because we left 30-35% in the vineyard.

We had one major crisis this year, when we lost our press due to a hole in the membrane midway through the Sivi Pinot pressing. This meant that for the remainder of the harvest we were driving around to friends to use there presses in the small hours when they were not required. We got through it all in the end though. 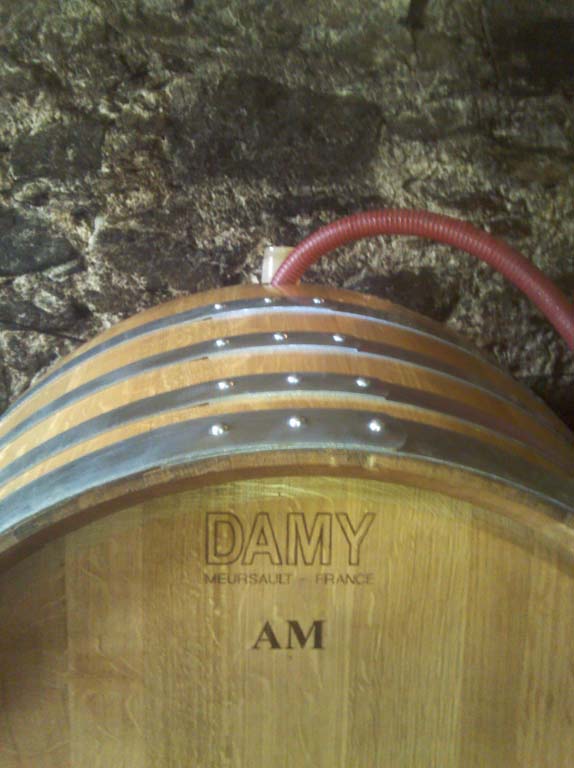 Chardonnay juice going into barrel, one of the few that we pressed at our cellar

We managed to get the Sivi Pinot and Modra Frankinja 2013 bottled prior to the harvest, and in the last few weeks have bottled the Modri Pinot and Chardonnay. 2013 is the first year we have made a Chardonnay and I am extremely happy with how it has turned out. In fact I am happy with all the wines from 2013 and would say it ranks alongside 2011, but maybe without the same concentration in the reds. We bottled a little funky rose from 2013 also, made from Modri Pinot and fermented in barrel, it stayed in barrel for 13 months, went through the malolactic fermentation, and is truly unique in the way it tastes, only 250 bottles though. 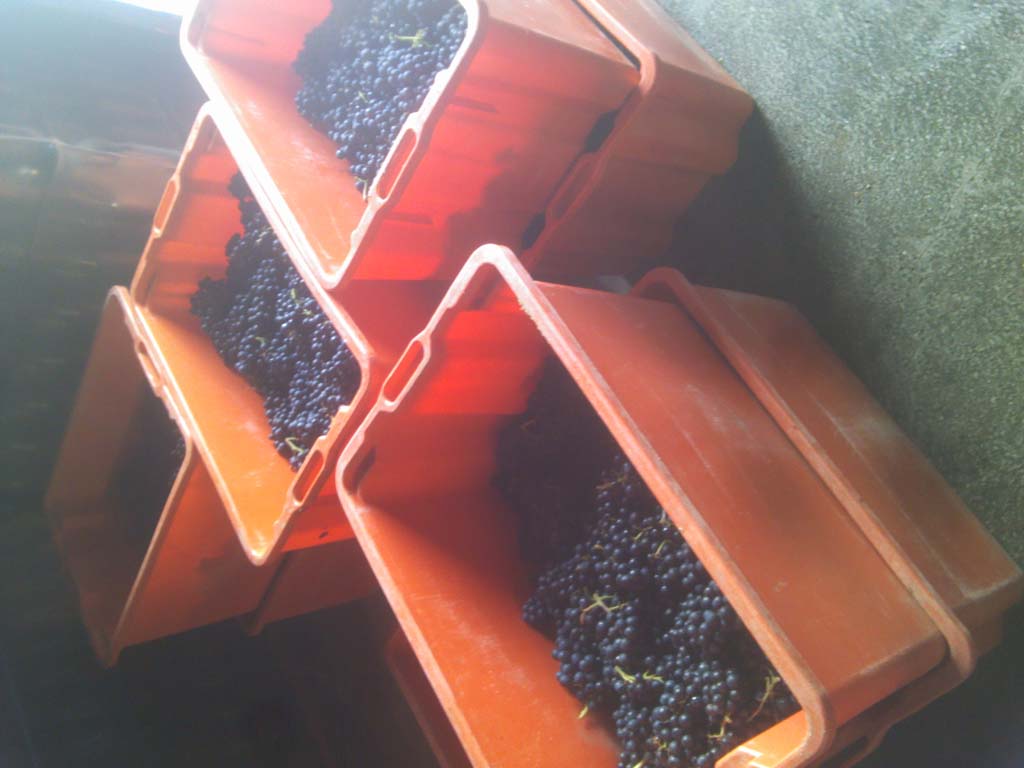 The sum of a mornings picking alone, Modri Pinot for red wine, just one barrel

On the other front, we have seen business with our export markets in Belgium, Germany and Austria all going well, with our Austrian partner steadily increasing volume, stoked to have recently got our 2012 SIvi Pinot and Modra Frankinja in to Austria’s best restaurant Steirereck. We attended a small fair for Slovenian winemakers in Bratislava earlier in the year and are happy to have found some business there as well. If you find yourself in the Slovak capital be sure to stop into Vinimka for a glass of heaps good. 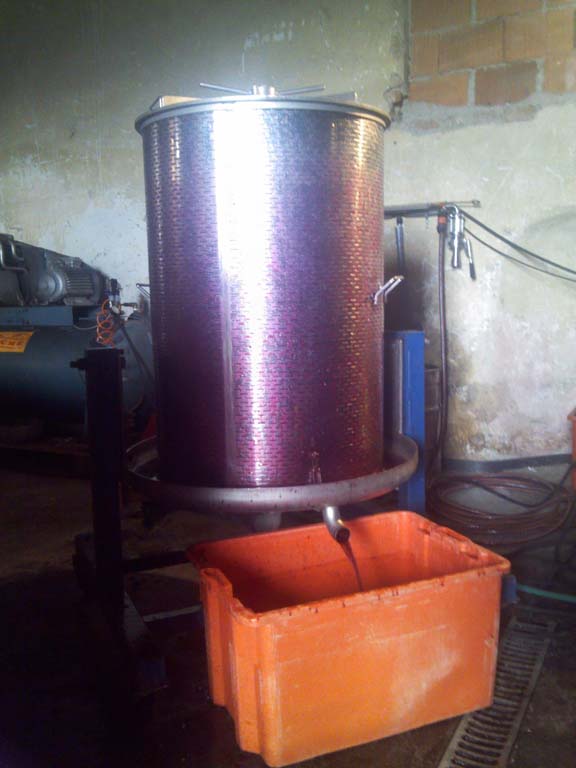 When it came to pressing Frankinja we borrowed a small water press, did the job well

Right now we are in chill out mode, letting the 2014s do their thing in barrel, and the 2013s do their thing in bottle, with a release date slated for spring next year. It’s nice to be able to put the feet up and take a break after a hectic and stressful year.